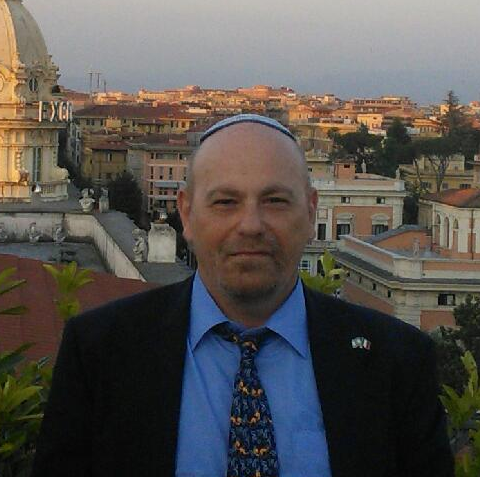 Middle East expert Alexander Murinson has laid out his theory in Trump Administration and Armenian-American relations in an article published by the Spectator. There are some lessons for Australian politicians in his observations. You can read the full article by clicking through the link below the excerpt.

For years, the Armenian-American lobby has hyped its own importance by insisting that U.S. policy in Eurasia follow its narrow ethnic agenda. Similarly, it demands that the U.S. put Armenian ethnic interests as a pillar in approaching the Middle East. While the views and interests of the Armenian-American constituency obviously need to be respected and included, the problem is that the Armenian lobby’s agenda is largely contrary to U.S. national interests and, perhaps counter-intuitively, to the best interests of the Republic of Armenia.