Parliament President Martin Schulz said the unusual move was justified to maintain the “dignity of our house” and undercut efforts to make racism “socially acceptable.”

He said the EU parliamentarian, Eleftherios Synadinos, would later get a chance to state his case. Schulz has in the past fined EU lawmakers who use racist language.

Synadinos made his controversial remarks during a debate that took place Wednesday morning at the plenary in Strasbourg, France, on a refugee summit that the EU held with Turkey earlier this week.

Synadinos went on to say that “a Turk is like a dog that acts fiercely but runs away when he has to fight the enemy” and argued that “the fist and decisiveness” is the only way to handle Turks.

Greece and Turkey have historically had a hostile relationship, but have cooperated during the refugee crisis. Schulz called Synadinos’ comments “unacceptable” and said they violated the EU’s values and principles.

The Greek lawmaker left the plenary of his own accord after Schulz dispatched ushers to accompany him.

The parliament president also quashed a protest by French far-right parliamentarian Bruno Gollnisch, telling him: “If you don’t calm down, you will get a tranquilizer.”

Once again, yesterday morning, (Wednesday rush-hour in Turkey time) the capital of Turkey, Ankara was shaken by a deadly suicide bombing and a series of smaller scale terrorist attacks in south east Turkey since then.

This time the shuttle busses carrying military personel was targeted in the heart of Ankara. According to Turkish media, the total number of deaths at these attacks exceeds 38 people many of whom are military personnel, and also more than 61 people are seriously injured.

As ATA Alliance, we pass our condolences to their loved ones and families.

These attacks once again prove that we live in an age where no single nation is prone from terrorism. We call to the Australian Government and Turkey’s other NATO allies to be one voice against terrorism, wether it is in Paris or in Ankara, and wether it is perpetrated by ISIS or PKK-PYD. 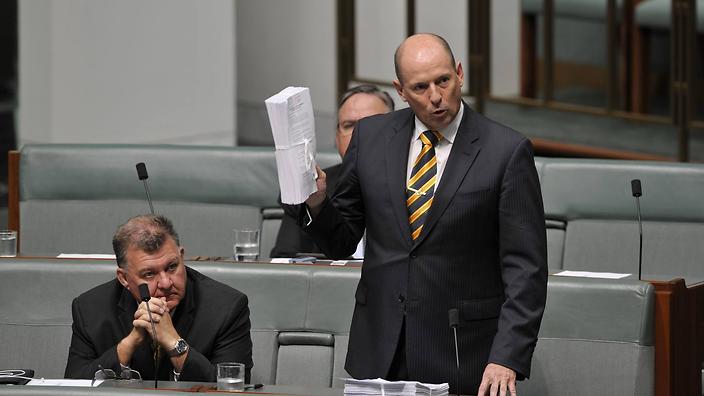