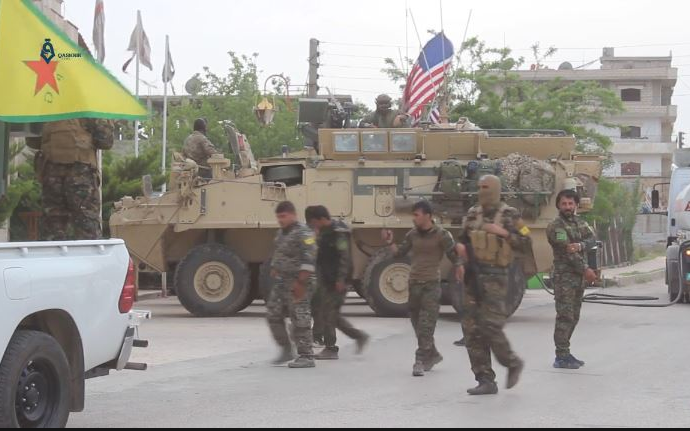 The Spokesman for the U.N. Secretary‑General, Stéphane Dujarric confirms that the YPG/SDF are not allowing civilians to flee Afrin as Turkish forces continue to advance towards the terrorist controlled district.

At his daily news conference on 5 March Stéphane Dujarric said:

“There’s now been just over 5,000 people who have exited Afrin, but we understand that the local authorities are still blocking anyone from exiting the district.” 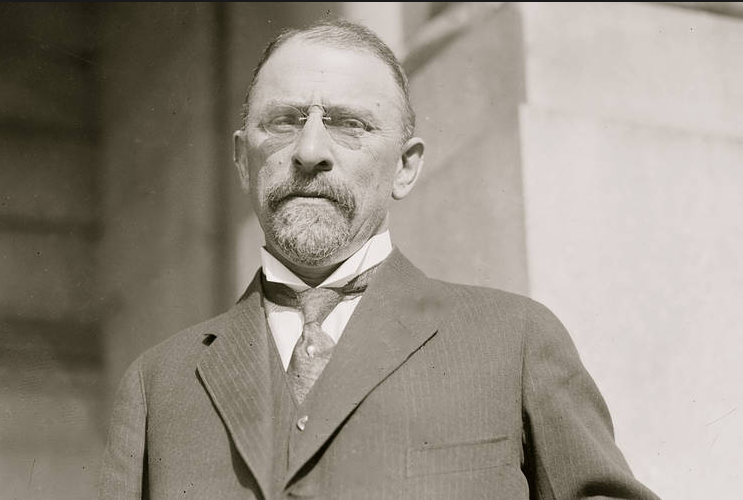 by Secretary in Blog Posts, Newsletter, Press Release
OPEN LETTER TO WALL STREET JOURNAL
The letter below was sent on February 9, 2018 to Wall Street Journal (WSJ) which published an earlier article by R.M.Morgenthau, grandson of Henry Morgenthau, former U.S. Ambassador to the Ottoman Empire.
Since 1915 Ambassador Morgenthau did more than anybody to propagate falsehoods about the Turkish Armenian conflict of 1915. Much recent research has shown that Henry Morgenthau’s claims were based on inaccurate information, that the claims were not actual facts but more of propaganda nature. In short these claims were negated and are not used in serious research about the conflict of 1915.

February 8, 2018
To the Editor:
With all due respect to the retired Robert Morris Morgenthau who served previously as District Attorney in Manhattan, his article “Will Trump Tell the Truth About the Armenian Genocide?” (Jan. 25, 2018) is disturbing. If Trump tells the truth, he will have to disagree with Mr. Morgenthau.
The reports of his grandfather, Henry Morgenthau, US Ambassador to the Ottoman Empire, (1913-16) regarding the Ottoman – Armenian conflict (1885-1919) are highly skeptical, as he relied on two Embassy subcontractors, Arshag Schmavonian and Hagop Andonian, who were members of the Armenian Revolutionary Federation (ARF), which was at war against the Ottoman Empire. Neither Morgenthau nor his Armenian staff witnessed the events they reported. Worse, Morgenthau referred to people of Turkish and Muslim heritage “an inferior race.” The truth is that ignorance and prejudice define Ambassador Morgenthau’s perspective on the Ottoman – Armenian conflict.
Former DA Morgenthau seems to carry that bias in his own perspective, relying on Adolph Hitler as his expert witness. The infamous Hitler quote, “…who talks of the extermination of the Armenians?”, on which Robert Morgenthau relies, was rejected by the Nuremburg Tribunal in November 1945 as unreliable. The false quote was first mentioned in an article in the Times of London on November 24, 1945, “Nazi Germany’s Road to War,” regarding a conversation between Hitler and his Commanders-in-chief on August 22, 1939, prior to the invasion of Poland. Multiple versions of this fateful speech were reported, but only one contained the incendiary quote, which sadly has gained traction, driven by ignorance and prejudice.
Unsurprisingly, former DA Morgenthau ignored legal precedents. In 2015, the European Court of Human Rights ruled that the Armenian allegation of genocide has not been legally proven. In 2016, the French Constitutional Council decided the same. In 2012, the US Supreme Court let stand an 11-0 en banc decision of the 9th Circuit that it is US foreign policy not to characterize the Armenian case as genocide. As far back as 1920, the British-led Malta Tribunals dropped charges against 144 Ottoman Officials because there was absolutely no evidence in the British, French and U.S. diplomatic and intelligence archives of an Ottoman policy of persecution and extermination against Armenians.
Indeed, former DA Morgenthau does not appear too concerned with the rule of law, or he would have also not ignored the United Nations, which promulgated the 1948 United Nations Convention on Genocide. The UN rejected the Armenian case as genocide in 1985, and restated that position in 2000, 2007 and 2015.
It takes the Robert Morgenthaus of the world to underscore, not the Armenian tragedy, but the tragedy of prejudice and ignorance in understanding history and ourselves.
Sevgin Oktay, President
Turkish Anti-Defamation Alliance  www.TADAlliance.org
P.O. Box 2586
Poughkeepsie, NY 12603-2397
Dr. Halil Mutlu, Co-Chair
Turkish American National Steering Committee
Washington Turkish House
1526 18th Street NW Ste 200
Washington DC 20036
David Saltzman, Counsel
Turkish American Legal Defense Fund
Turkish Coalition of America
1510 H Street NW Ste 900
Washington DC 20005 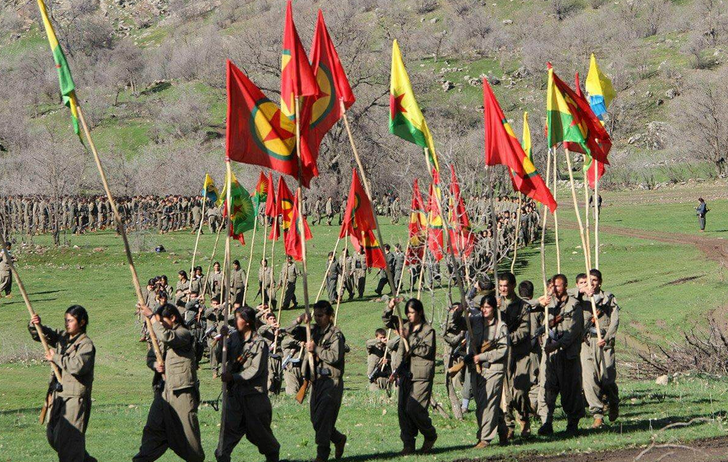 The PKK, a designated terrorist organisation, enjoys a wide support in Australia. The terrorist group raises funds through extortion, drug trafficking and human smuggling in Europe. They run training camps in remote locations and send under-age recruits to Iraq and Syria. Most often they use shell organisations such as Nev-Dam in Germany.

The PKK tactically do not engage in terrorist activities against western countries, but there is no guarantee that that may change anytime soon.

Watch this excerpt from TRT World’s Hidden Threat, an extensive investigative piece which looks at the deep rooted criminal operation network of PKK in Europe. 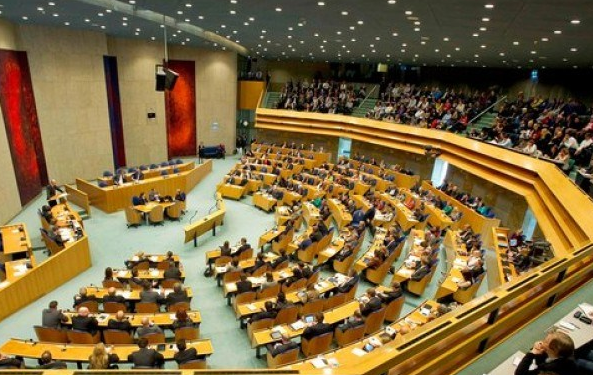 Dutch parliament have adopted a resolution recognizing the events of 1915 as genocide.

The motions have nothing to with historical justice or the acknowledgment of Armenians’ pain, but rather, everything to do to with scoring political points and engaging in verbal harassment against Turkey.

The move comes at a time when anti-Muslim and anti-Turkey sentiment is at an all time high not just in the Netherlands, but in several other European countries.

It is common knowledge that Turkey’s bilateral relations with the Netherlands have been mired in controversy since 2016. Talks to repair the relations recently broke down, leading the Netherlands to recall its ambassador.

In just ten days of this development, the said motion was adopted.

Using the genocide allegations as a form of punishment is not limited to the Netherlands. It has been done in numerous occasions in other countries as well. Whenever a country experiences political tensions with Turkey, the MPs of that country mysteriously develop definitive knowledge about the complex 1915 events and feel morally compelled to pass judgement on the said events.

This pattern was observed, for example, in Germany, Russia, Israel, and Egypt.

We doubt if any of such acts politicising the pain of Armenians would bring closure or truth to the matter.