by Secretary in Legal Cases about Armenian Allegations

‘Over 1,000 foreign fighters deported’ by Turkey so far

Turkey has deported 1,056 foreigners and put a travel ban on 7,833, as part of its efforts to stop the recruitment of jihadists in Syria and Iraq, according to the head of the National Intelligence Organization (MİT).

The information was provided by MİT Head Hakan Fidan, accompanied by Deputy Chief of General Staff Org. Yaşar Güler, during a briefing to Turkish ambassadors at the annual ambassadors’ conference in Ankara late on Jan. 7, during which he spoke about Ankara’s operations in the campaign against the Islamic State of Iraq and the Levant (ISIL).

In a separate briefing to the ambassadors on Jan. 7, Interior Minister Efkan Ala said 1,056 foreigners have been deported from Turkey and tasked the gathered envoys to “tell the world about the facts.”

Turkey has long been criticized by the international community for tolerating foreign fighters passing through its territory to join ISIL in Syria. In the second half of 2014, Turkey increased its intelligence cooperation with European countries, as the former began putting a travel ban on several thousand foreign individuals.

Fidan and Güler also briefed ambassadors on Turkey’s contributions to NATO, as well as developments in Ukraine and Crimea.

END_OF_DOCUMENT_TOKEN_TO_BE_REPLACED 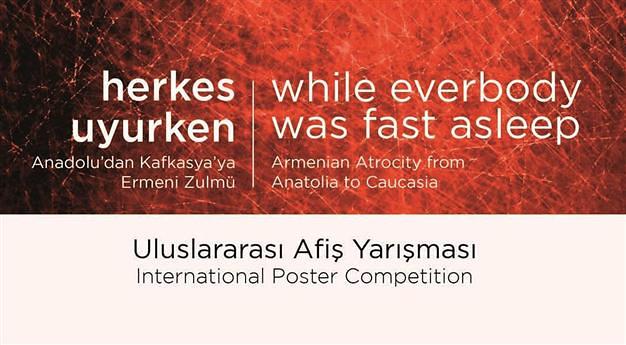