IN 1983, ASIO was trying to track down those responsible for a terrorist attack in Sydney when investigators discovered another atrocity was being planned.

END_OF_DOCUMENT_TOKEN_TO_BE_REPLACED

How the US Government “nudges” its Armenians 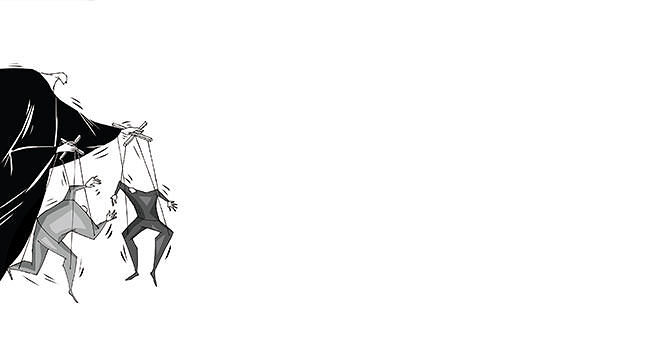 Who generates the accusation of genocide against Turkey? It is a misconception to think that Armenians have masterminded this long lasting anti-Turkish campaign. The Armenian polemic is primarily an American issue. The accusation against Turkey serves American interests in two main ways; it keeps some skeletons of the Anglo-American imperialist past in the closet and it functions as a big stick in the U.S.’s present dealings with Turkey. Turkey’s many spheres of influence are of high importance to the U.S., which throughout the latter half of the 20th century and to this day has often needed Turkish cooperation in regional affairs. However, because of Turkey’s unique cultural history, it is not perceived in the U.S. as a natural ally, like the U.K. or Australia, but rather as requiring a “carrot and stick” approach.

END_OF_DOCUMENT_TOKEN_TO_BE_REPLACED 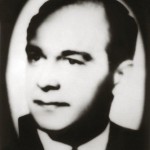 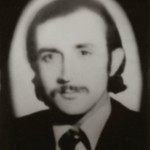 Armenian Secret Army for the Liberation of Armenia (ASALA) and Justice Commandos of Armenian Genocide (JCAG) publicly dispute which group deserves credit for the assassination.

by Secretary in Take Action 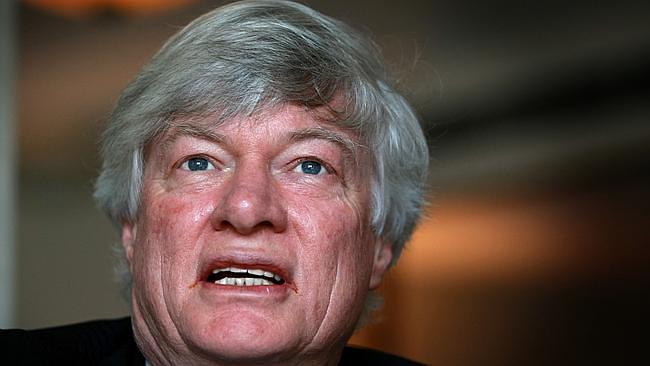