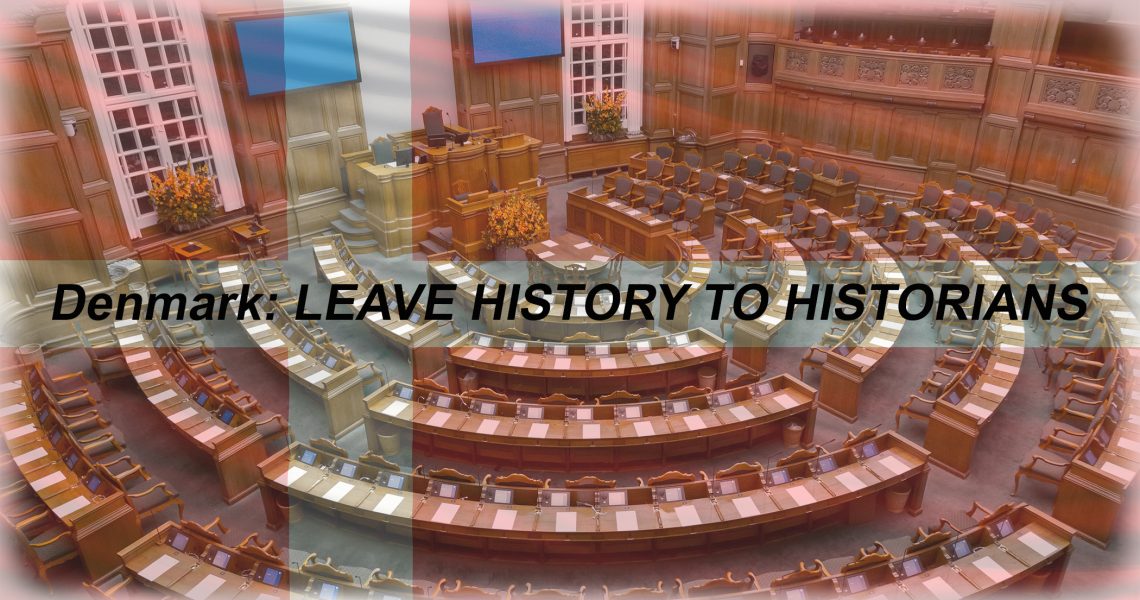 Last Thursday, January 26, Danish lawmakers decided – in line with parliamentary tradition – to leave history to historians.
In a resolution adopted by an outright majority, the Danes once again made it clear that the characterization of the events of 1915 as “genocide” would be “issuing a judgment about historical events”.
Australian Turkish Advocacy Alliance (ATA-A) welcomes the stand of the Danish parliament, as the resolution reflects our position on the issue.

ATA-A was founded in 2013 in Australia to counter a relentless ongoing campaign by some community lobby groups for parliamentary characterization of the events of 1915 as “genocide”.

We believe, as do many Armenians in Turkey and Armenia, that foreign parliaments and politicians often use this tragedy to score cheap political gains.

The Danish Parliament has called for an open dialogue about the events in question as the best path to reconciliation, on the basis of a free and uncensored history research, including the release of all official documents from the period.

ATA-A strongly supports further academic research on the topic, as we believe only the truth can set us all free.

REJECTING THE USE OF THE TERM

Neither the Danish resolution nor an earlier one passed by the German parliament in mid-2016 can alter the fact that millions suffered, had to flee, and lost loved ones in Anatolia at the turn of the century.

The tragic events in the last days of the Ottoman Empire, including a major draught, conscription, WWI war and civil unrests, cost hundreds of thousands their lives.

Inter-communal violence carried out by gangs, armed so-called revolutionaries and ordinary folk destroyed many lives.
The people of Anatolia therefore understand each other and share each other’s pain.

We reject the use of the term “genocide”, because there is no credible evidence proving the Ottoman state’s intention to wipe out a group from existence.

“Genocide” is a strictly defined legal term and no verdict has been issued by a competent court labeling the events of 1915 as genocide, again due to lack of any evidence.

Genocide is also a historical event and there is no consensus on how to characterize the tragedy in the last days of the Ottoman Empire.

Most respected students of Ottoman history continue their research.

We once again remember the millions of civilians who died in Anatolia in the last days of the Ottoman Empire. May they rest in peace.

For us to build peace, we have to study history with honesty and integrity, setting out the causes and external factors that ignited the events that led to that tragedy.

Read more on the debate here. 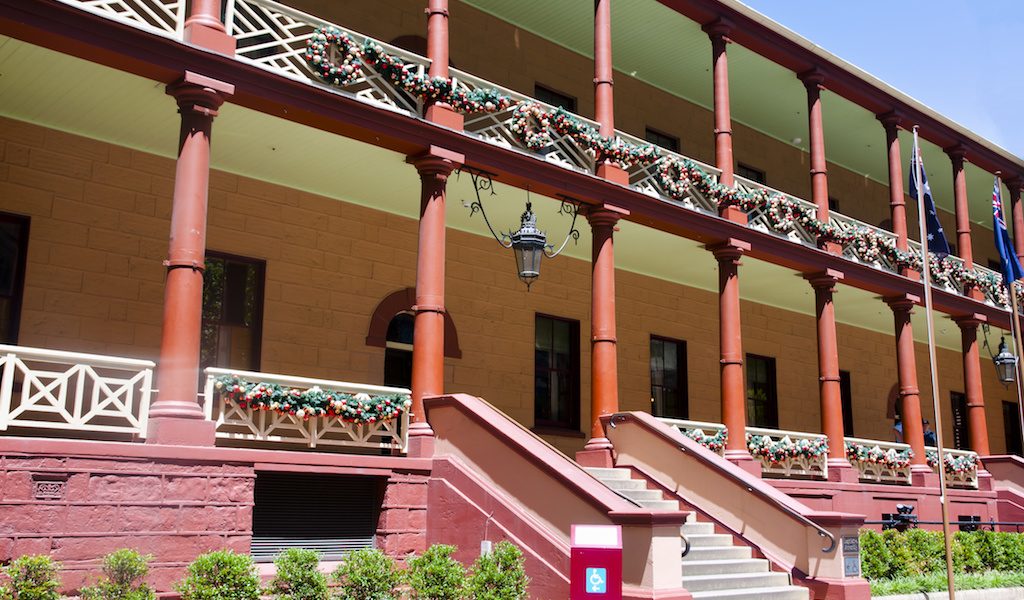 The Australian Turkish Advocacy Alliance (ATA-A) congratulates Ms Gladys Berejiklian for her ascension into the premiership of one of the most diverse and multicultural states in the world, New South Wales (NSW).

Daughter of an Armenian immigrant family, Ms Berejiklian has proven to us all that Australia is a land of opportunity and a fair go for all.

As the premier of NSW, we are confident that she will be a strong advocate for delivering services, growing the economy and strengthening diversity through multiculturalism.

We have no doubt that she will be pursuing the greater good for all of those in NSW.

Today marks the beginning of a new chapter in Ms Berejiklian’s life and for the state of NSW and we hope she will stand up against discrimination and racism in all of its forms.

We are hopeful that Premier Berejiklian will be open to due process and build consensus on contentious matters, which may affect our community.

We wish Ms Berejiklian success in building a better NSW and once again we reiterate our readiness to contribute all that we can.

The Australian Turkish Advocacy Alliance is the peak representative of the Australian-Turkish community on all matters of common interest to members of our community. Our focus is on the welfare and progress of Australians with Turkish heritage, to promote their interests and defend them against attacks based on their cultural identity. 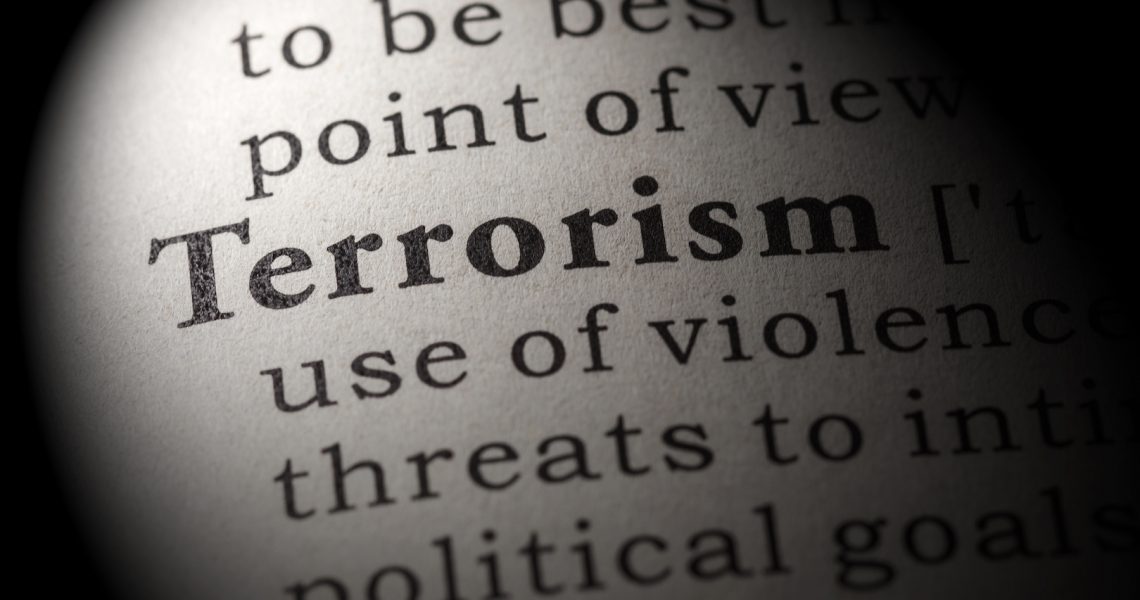 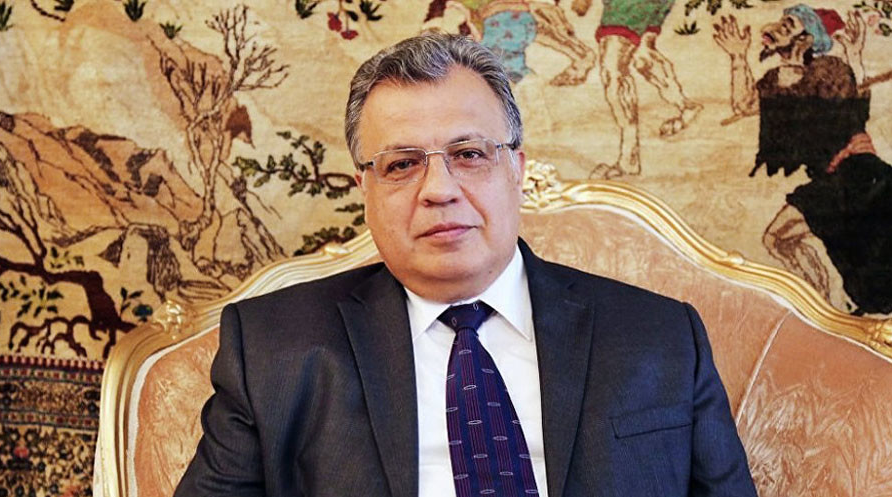 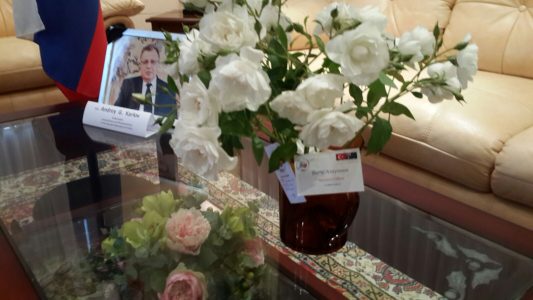 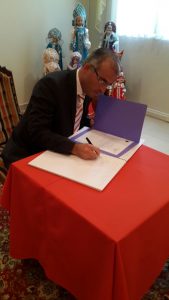