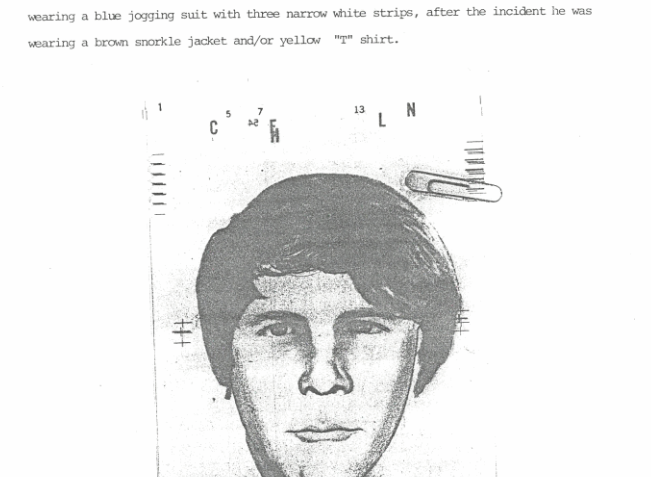 We welcome recent developments in NSW Counter Terrorism investigation into the murder of Turkish diplomats, Sarik Ariyak and Engin Sever in Sydney in 1980.

We also closely follow the U.S. court case in between different factions of the Armenian Revolutionary Federation, apparently, a case that unveils enough to warrant a new investigation into the foreign influence of ARF and its proxy groups by the Department of Justice there.

We commend Turkish Voice of Australia for connecting the dots in the terrorist killing of Turkish diplomat, Orhan Gunduz in Boston, in 1982. Again, sponsored by ARF, this attack seemed to have been carried out by those who were convicted of the thwarted bombing plot against the Turkish consulate building in Philedelphia.

You can read more about the story here at this link.