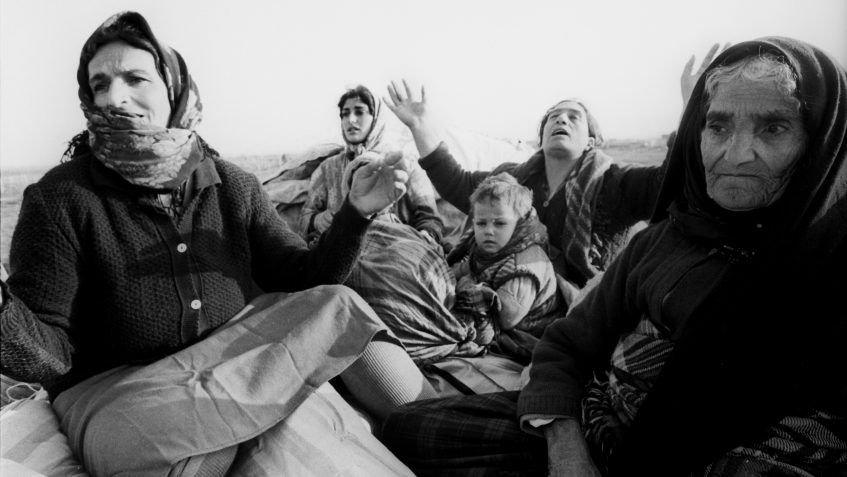 The influence of lobbyists on some Australian politicians occasionally results in acts that are contrary to our Australian values; bring disrepute to our democracy and eroding people’s confidence in their elected representatives.

Take the recognition of the so-called Republic of Nagarno-Karabakh as an independent nation by the state of New South Wales.

The independence of the Nagarno-Karabakh is not recognised by any nation state around the world, including its most notable protector, Armenia.

Former NSW Legislative Council Member Marie Ficcara, following a trip to the region organised by a prominent Armenian-Australian lobby group, introduced a motion recognising the Republic of Nagarno-Karabakh as an independent state in 2012.

Such motions often go through scarcely populated sessions of the parliament without receiving enough attention from our members or anyone realising the damage it would do to the reputation of our great state.

This one has put the state of NSW globally into a unique and awkward position, in opposition to our Federal government.

Ethnic-Armenian militia, backed by Armenia and Russia, have carved out the area from Azerbaijan after a bloody conflict that saw various degrees of human rights abuses, crimes against humanity and violations of the rule of war.

Among those one stands out with its scale and brutality according to the Human Rights Watch. It is known as the Khojaly Massacre which took place this week 25-years ago. The European Court of Human Rights, in its 2010 ruling, labeled the events in Khojaly as “acts of particular gravity possibly amounting to war crimes or crimes against humanity…”

It is widely accepted that the ethnic-Armenian militia forces, supported by the Russian army, murdered hundreds of ethnic Azerbaijans trying to flee the town on the night of 25 February, 1992.

The town of Khojaly lies only fifteen minutes drive from the capital of the so-called Republic of Nagarno-Karabakh.

Since Ms Ficcara’s motion, the member for Davidson, Jonathan O’Dea, who also chairs the NSW Armenia-Australia Parliamentary Friendship Group, has been the most prominent voice of the authority in that capital in recent times. Last year alone, O’Dea delivered three speeches celebrating this illegal authority, without a single mention of the hundreds of thousands of Azerbaijani victims of the war that created the de-facto state of Nagarno-Karabakh.

O’Dea, for reasons that are hard to comprehend and contrary to our Australian values, continuously turned a blind eye to various war crimes committed by ethnic-Armenians, including those committed in Khojaly, and ignored the international order and norms by recognising the independence of this so-called state.

For example, the UN resolution 62/243 demanded the immediate, complete and unconditional withdrawal of all Armenian forces from the occupied territories of the Republic of Azerbaijan. So did the Parliamentary Assembly of the Council of Europe with its Resolution 1416.

Promoting friendship between peoples is a worthy thing, but Mr O’Dea’s zeal for Armenia and the Nagarno-Karabakh should be leaving his constituents puzzled if they were in fact aware of it.

Recognition of the Nagarno-Karabakh is not the job of the State Parliaments and thankfully, setting out our foreign policy is the job of the Commonwealth government.

Our elected representatives, State or Federal, should be working to foster “peace at home and in the world” so that the tragedies such as the one Khojaly will not happen again.

This peace will not be achieved by our politicians becoming the voice of lobby groups that are driven by ethnic motives and ignorant of the international laws and order.

Ignoring the suffering of civilians on one side of a conflict in order to further the cause of a single lobby group is a personal matter for politicians and their consciouses.