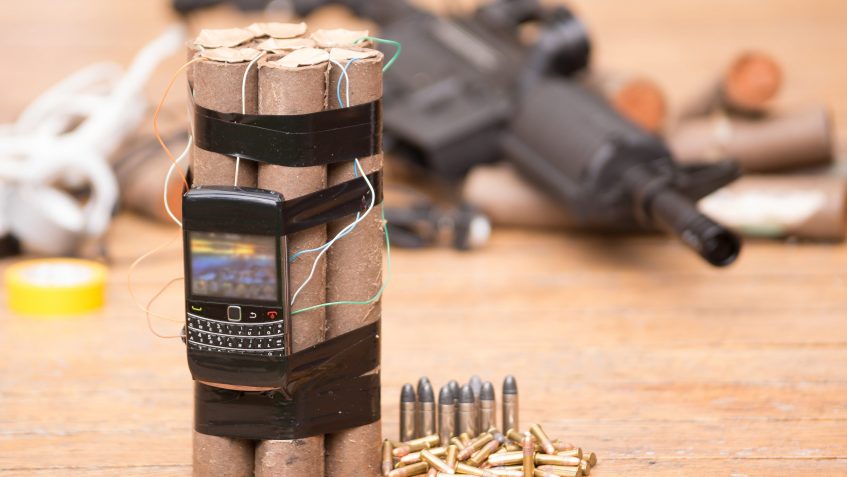 At a time where the threat of home grown terror is a real and serious concern for our community, children as young as twelve are being indoctrinated with ideologies that praise terrorism and violence as a means to achieve political goals.

Unfortunately, some of our politicians, at both state and federal level, see these gatherings as an exercise in freedom of speech rather than seeing them for what they are. These gatherings are no different to those of ISIS and other terror sympathisers.

Terrorism uses violence to advance a political, religious or ideological cause. This definition is also enshrined in Australia’s counter-terrorism laws.

According to the Prime Minister Malcolm Turnbull, “the best way to prevent terrorism is to prevent somebody becoming a violent extremist or adopting an extremist ideology in the first place”.

Take the terror campaign waged on Australian soil in early 1980s by a group of young Armenian-Australians who adopted a violent extremist ideology. Among them was Hagop Levonian.

This November 23, Melbournians should pause for a moment to remember the night terrorism arrived in their city. Levonian and his accomplice travelled to Melbourne from Sydney to bomb 44 Caroline Street in South Yarra. Their aim was to kill as many people as possible when the Turkish Consulate opened its doors on that Monday morning.

The terrorist plot was part of a global campaign targeting innocent people from many different nationalities to make an ideological and political point and to raise awareness for a century-old historical debate.

Levonian detonated the bomb prematurely while setting it up and lost his life. His accomplice was arrested, found guilty and released from jail after 10 years.

While the majority of Armenian Australians have condemned their acts, there are some that still hail Levonian, along with many other terrorists who were killed during the global cold-war era terror campaign, as heroes. These people are openly manipulating the minds of young Australians by indoctrinating them with an ideology that praises the perpetrators of heinous crimes against innocent people in the name of making a political point.

We Australians live within the greatest multi-cultural society on the planet and, if we are to maintain this status, we must be vigilant and not allow some groups to promote acts of terrorism, while condemning others for doing the same.

If we are serious about our collective safety, determination to triumph over terrorism, and the will to strengthen our multicultural and pluralistic society, we do not have the luxury to differentiate in between different groups that adopt, advocate or tolerate violence as a means to advance religious, ideological or political goals.