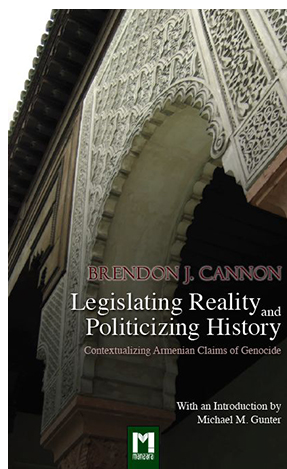 “The Armenian Genocide only exists in the imaginations of some Armenians and in their politicized campaign.” 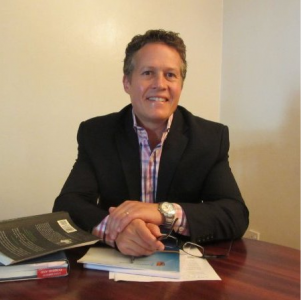 In his new book, Assistant Professor at The Institute of International and Civil Security (IICS) at Khalifa University, Brendon J Cannon attempts to deconstruct the political recognition campaign for the so-called genocide by the Armenian diaspora. 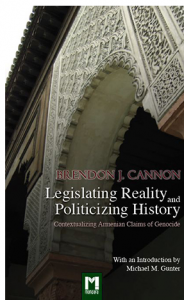 Cannons highlights the fact that the efforts at “Armenian Genocide” recognition have been greatly assisted by many in the West who suffer from occasional maladies associated with historical guilt over the Western excesses such as colonialism, genocide, slavery, ethnic cleansing and two World Wars that shaped the last two centuries.

You can read Cannon’s OpEd about his book on this link.

The book, Legislating Reality and Politicizing History – Contextualizing Armenian Claims of Genocide can be purchased from this link.