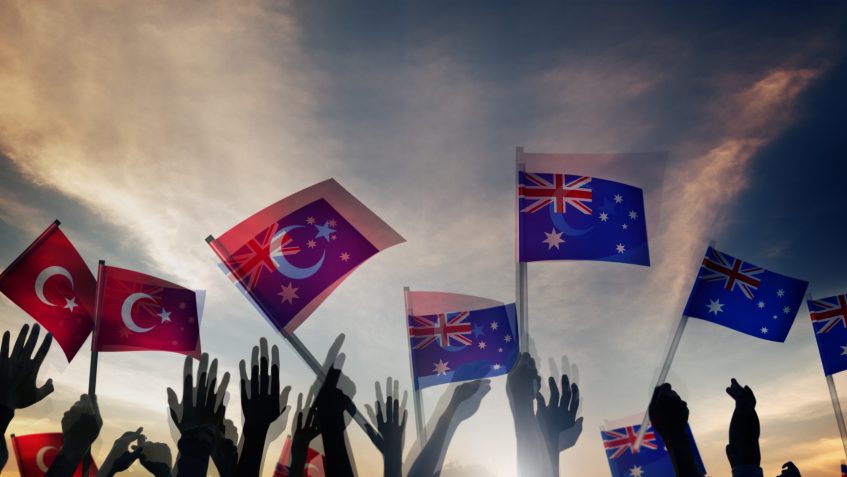 VICTORIA COUNCIL ELECTIONS:
Australian Turkish Advocacy Alliance congratulates Oscar Yildiz for his re-election as councilor in Moreland, Victoria.
Yildiz is the only candidate in the North-West Ward of Moreland who has been elected to Council on primary votes alone.
‘I am blessed to be surrounded by the most selfless, most passionate and committed bunch of people who are my family and my friends,’ said Yildiz in a Facebook post he published to thank to his supporters.

‘Thank you to all of you who have supported me. You have inspired me beyond any measure to continue to devote myself to my community. I love my home city and I am so incredibly proud to be serving it again,’ Oscar said.

Oscar’s endorsement by the wider Moreland community once again proves the success of the Turkish immigration and integration to Australia.

We urge our community to get actively involved in politics at every level to build a better future for our children.

Oscar joins many other Australians with Turkish heritage representing the people of Victoria in politics.

We wish him the best of luck.

Winners in the 10th anniversary edition of the Asia Pacific Screen Awards will be announced on Thursday, 24th of November from the 10th APSA Ceremony in Brisbane, Australia, and via a live webcast to the globe.

This week, Australians with Turkish heritage will celebrate the 93rd anniversary of the proclamation of the Turkish Republic in 1923.

There are many events both in Melbourne and Sydney marking this very important National Day for us all.

Australian Turkish Advocacy Alliance invites all our community members to join any of these events and encourage their children to understand the importance of learning their pasts.

Australia’s multiculturalism is its biggest asset. Multiculturalism means raising our kids with pride in their cultural heritage while embracing the values of Australia.

Please take your children to your nearest event this coming weekend.

11:00 Sydney, Hyde Park: Flower laying to Ataturk memorial (we will then all catch the train to Auburn for the RSL Event)

Please do not forget to renew your membership by clicking on this link.