The Evidence Problem In Genocide Claims 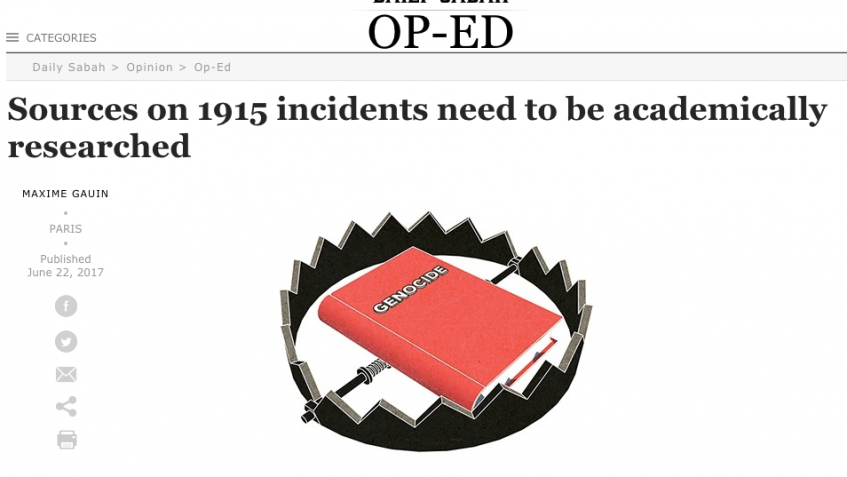 Absence of evidence is not the evidence of absence…

Famously uttered by then the U.S. Secretary of Defense Donald Rumsfeld in order to convince the world existence of the non-existing WMD’s in Iraq ahead of the 2003 War, the statement above went down to history as one of the biggest propagations of a lie that resulted in the deaths of millions.

Those who are familiar with the debate about the characterization of events of 1915 under Ottoman rule,  know so well that the evidence to prove intent within Ottoman ranks to exterminate minorities – which is required by international law to qualify the tragedy as genocide – does not exist.

The history of academic work on this topic unfortunately marred many times by fabricated or falsified evidence.

Extrapolation, a method recurrently used in the mainstream publications supporting the Armenian claims has also become a big problem in establishing the truth that would allow both peoples to begin reconciliation after more than 102 years.

Academic Maxim Gauin in his latest article explains one of the latest incidents of extrapolation by Taner Akcam, a very famous advocate of the genocide camp.

You can read it from this link.