Turkey: A Friend and Ally Against Terrorism

Home / Blog Posts / Turkey: A Friend and Ally Against Terrorism 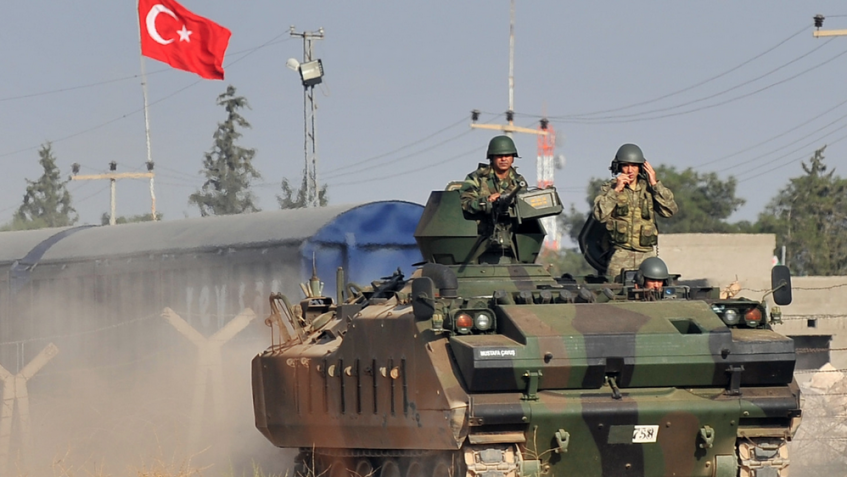 Turkey has stopped 420 suspected Australian jihadists from entering the country and extradited at least 12 of them back to Australia in recent times, according to a senior Turkish official quoted by the ABC.

There are three Australian terror suspects with links to ISIL under detention in the country.

One of which is Neil Prakash, the notorious ISIL recruiter from Melbourne.

Justice Minister Michael Keenan highlighted the cooperation between Turkey and Australia and told the ABC Turkey is a “friend and ally”.

Turkish security forces and people of Turkey continue to pay a high price in this alliance against ISIL.

At least 211 civilians were killed, more than 1000 injured as a result of attacks by the terrorist group.

32 members of the security forces lost their lives.

Another 70 Turkish soldiers died during an operation to liberate a series of strategic towns in Syria from the hands of the death cult.

On the 50th anniversary of the official bi-lateral relations that paved the way for Turks to immigrate to Australia as guest workers and 103-years after the Gallipoli, friendship between Turkey and Australia is more valuable than ever.

Here are a few of the recent articles about Turkey’s role in fighting terrorism as an ally and friend of Australia.