Turkey – Azarbaijan and Australia are on NYT’s List of Places to go in 2015!

Home / Media Watch / Turkey – Azarbaijan and Australia are on NYT’s List of Places to go in 2015!

This is What NYT writes about Kas :

Kos is out. Kas is in. Economic cataclysm in Greece aside, prices remain high on the Greek islands, which increasingly have less to offer the all-inclusive-resort-averse tourist. Enter the Mediterranean coast of Turkey, and its gem, Kas. While the nearby town of Kalkan has fallen victim to hordes of hard-partying Brits (many a Kalkan restaurant now serves “Full English” brekkies), the old fishing village of Kas remains relatively untouched. Known largely as a divers’ paradise, the city has a hippyish sensibility, partly owing to a number of jazz-playing waterfront watering holes. Visitors interested in the past can use Kas as a base for visits to the nearby Lycian cities of Patara and Xanthos. 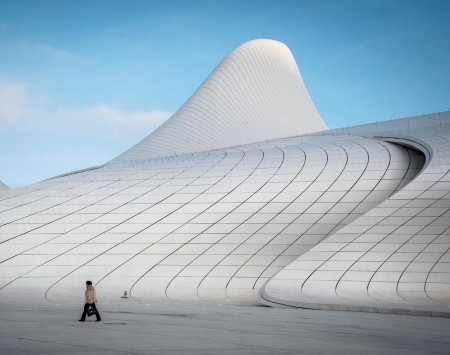 Baku’s mix of ancient culture and Dubai-style extravagance is putting it on the tourist map at last. A second oil boom — the first was in the early 20th century — in the Azeri capital has brought enormous wealth to this city on the shores of the Caspian Sea, and with it, a new skyline. The government has recently been converting oil money into rich architectural projects that encircle the Unesco-protected walled historical center. Eye-catching additions include the Flame Towers, three tongue-shaped 600-foot-tall skyscrapers (one housing a Fairmont Hotel), flames dancing on their facades, and the undulating white waves of the Zaha Hadid-designed Heydar Aliyev Center. New luxury hotels include a Four Seasons, Hilton and Kempinski; this summer, the 33-floor sail-like Trump International Hotel & Tower Baku will join them — and just in time for the very first European Games, a multi-sport Olympics-like event, taking place in June.