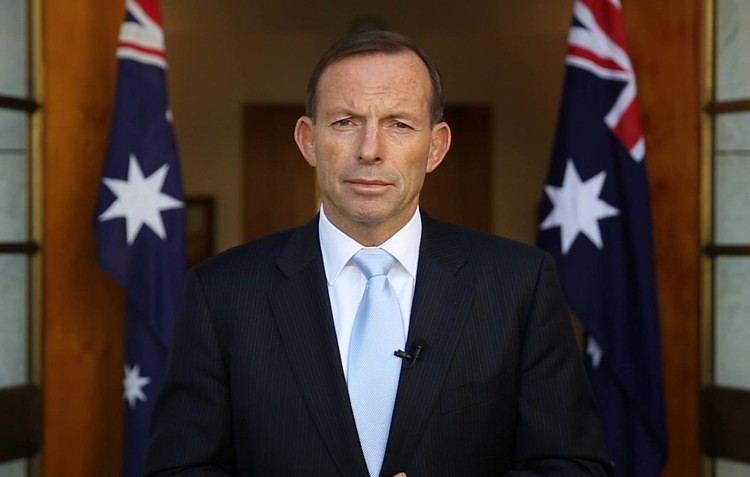 As Australia commemorates the centenary of the First World War, we remember the tide of events that shaped our nation.

This year we mark the Centenary of the landings at Gallipoli.

During the dawn of 25 April 1915, Australian troops came ashore at Anzac Cove. This was the beginning of Australia’s “baptism of fire”.

One hundred years on, we remember the sacrifice of those who died on the battlefields of Gallipoli, the Western Front and in the Middle East, the suffering of those who were wounded and the mental and physical scars of those who made it home.

To them, we owe a debt of gratitude that can never be repaid. Their courage, mateship and sacrifice leave us the enduring legacy of a free and peaceful nation.

From out of the suffering of war, a deep and lasting friendship emerged between Australia and Turkey.

It is a friendship that bridges the separation of distance and honours the sentiments of the founder and first president of the modern Turkish Republic, Mustafa Kemal Atatürk:

“There is no difference between the Johnnies and the Mehmets to us where they lie side by side now here in this country of ours … Your sons are now lying in our bosom and are in peace. After having lost their lives on this land they have become our sons as well.”

This year, we celebrate the ‘Year of Australia in Turkey 2015’and the parallel event, ‘Year of Turkey in Australia 2015’ – extended festivals which will further international social and cultural understanding.

I express my gratitude to everyone who has gathered for this Anzac Centenary Dinner to commemorate this historic anniversary. It is a fitting tribute to the memory of those who gave so much. 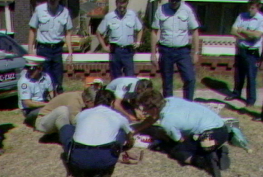 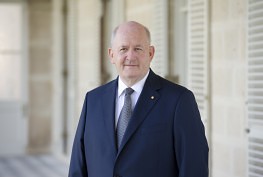 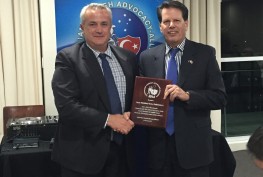