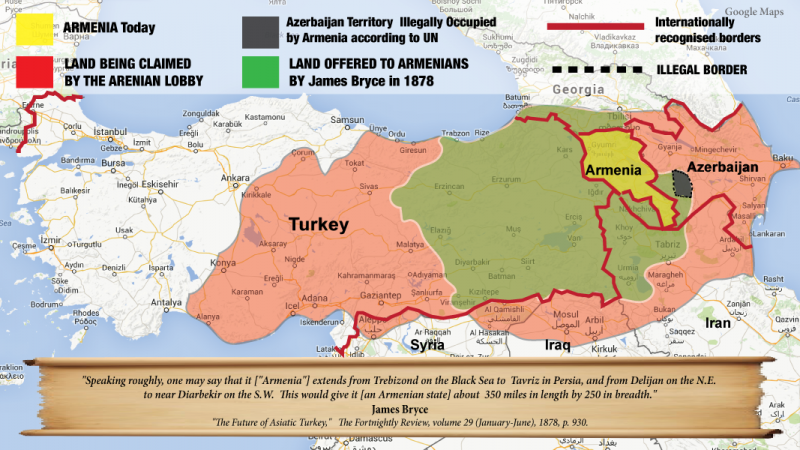 The so-called “Armenian Question” is generally thought of as having begun in the second half of the nineteenth century. One can easily point to the Russo-Turkish war (1877 -78) and the Congress of Berlin (1878) which concluded the war as marking the emergence of this question as a problem in Europe, although the origins might go way back. The problem escalated during the 1st World War, and officially ended at the Lausanne Peace Treaty.