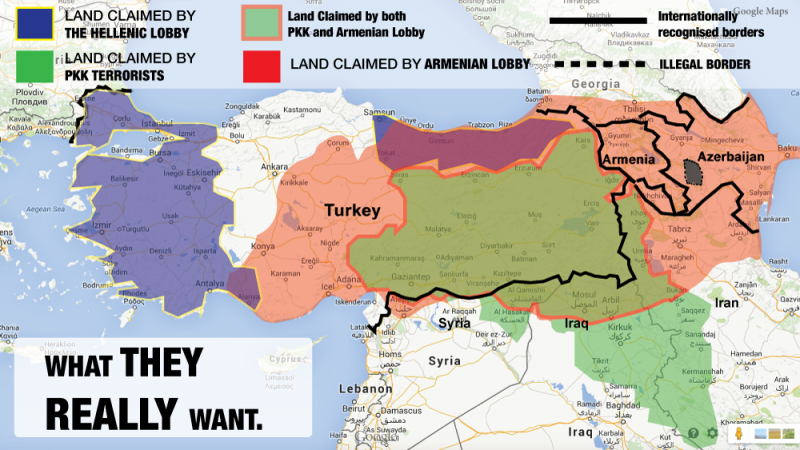 The following information is based on publicly available details about the Kurdistan Workers’ Party (PKK). These details have been corroborated by material from intelligence investigations into the activities of the PKK and by official reporting. ASIO assesses that the details set out below are accurate and reliable.