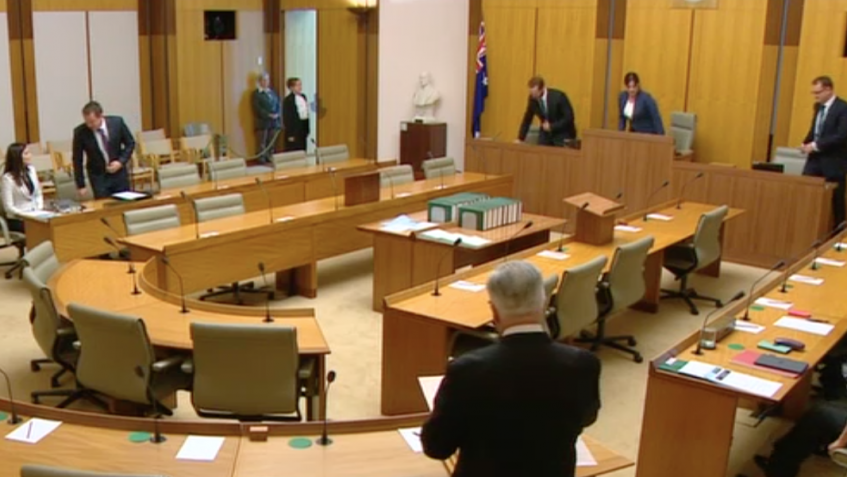 The Australian Turkish Advocacy Alliance thanks the federal and NSW State politicians who recently stood up to recognise and acknowledge the century-old friendship between Turkey and Australia, praising the positive contribution made by the Australian-Turkish community to the nation.

The NSW State senator, the Honourable Trevor Khan, MLC, has moved a motion acknowledging the 93rd anniversary of the proclamation of the Turkish Republic and celebrations by the community, while the Federal Member for Fowler from the ALP, Chris Hayes, delivered a speech at parliament praising the Turkish community in Australia. 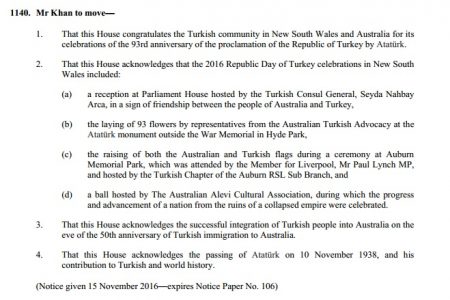