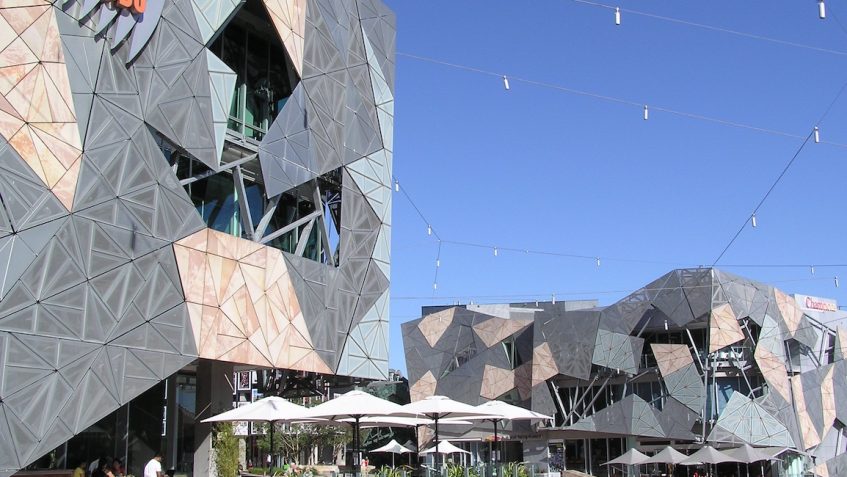 Media plays a powerful role in shaping the public opinion. It is therefore important to highlight when lobbyists try meddling with the independence and editorial integrity of our public broadcasters.

George Rennie, a Lecturer at the University of Melbourne, specialises in lobbying and interest groups. Rennie points out to the threat of lobby groups on our democracy in a recent article on The Conversation:

“…The ability of powerful concentrated interests to drown out other voices in public debate, presents significant challenges for Australian democracy.”

For lobbyists, it is essential to use the most widely cited source of news in order to influence and shape public opinion in Australia, hence the recent unprecedent attacks on the independence and editorial integrity of SBS.

Concerned about this, newly appointed NSW Senator Kristina Keneally has put the question to the head of SBS, Michael Ebeid during senate estimates hearing. Here is a short excerpt transcript from that hearing:

Ms Keneally: Has the SBS ever been lobbied by any organisation to sensor its coverage or change its coverage of the Armenian genocide?

Mr Ebeid: I have been lobbied on many, many occasions by various people from the Armenian community. I have never in my seven years at SBS had a single meeting with anybody from the Turkish community to discuss anything around this issue. I’ve tried explaining that to many of our Armenian audiences and community members. They do have a false view that I’ve been lobbied by the Turkish community, which is absolutely false.

Powerful lobby groups remain a threat to our democracy.

SBS, like most respected international media outlets including Reuters, BBC, New York Times and Associated Press do not refer to the tragedy of Ottoman Armenians as genocide.

There is a reason for this common cross-boundary editorial position.

Firstly, unlike Srebrenica or Rwanda genocides, there is no court verdict by a competent international authority to label the events of 1915 as such. According to the European Court of Human Rights, genocide is a strictly defined legal term. The only tribunal set to investigate whether or not the Ottoman’s committed crimes against humanity, failed to deliver any verdict due to lack of evidence. The crown prosecutor advised the tribunal, any judgement would be nothing but political.

Secondly, the historical debate among the students of Ottoman history continues about the events of 1915.

No one denies the tragedy suffered by the Ottoman Armenians. The debate rages on about whether or not there was an intention to exterminate Armenian population, or it was a forced relocation operation that went wrong.

“There is clear evidence of a decision by the Turkish government to deport the Armenian population from sensitive areas, which meant virtually the whole of Anatolia not including the Arab provinces which were then part of the Ottoman Empire. THERE IS NO EVIDENCE OF A DECISION TO MASSACRE (Armenians), ON THE CONTRARY THERE IS CONSIDERABLE EVIDENCE OF ATTEMPTS TO PREVENT IT (by the Ottoman Turks)…the massacres carried out by irregulars, local villagers responding to what had happened to them (During Armenian revolts earlier) and number of other ways but to MAKE THIS PARALLEL TO THE HOLOCAUST IN GERMANY…SEEMS TO ME A RATHER ABSURD PARALLEL.”

Threats to our press freedom and independence, concerning events of over 100 years ago on another continent, are not conducive to an inclusive, multicultural and democratic Australian society.