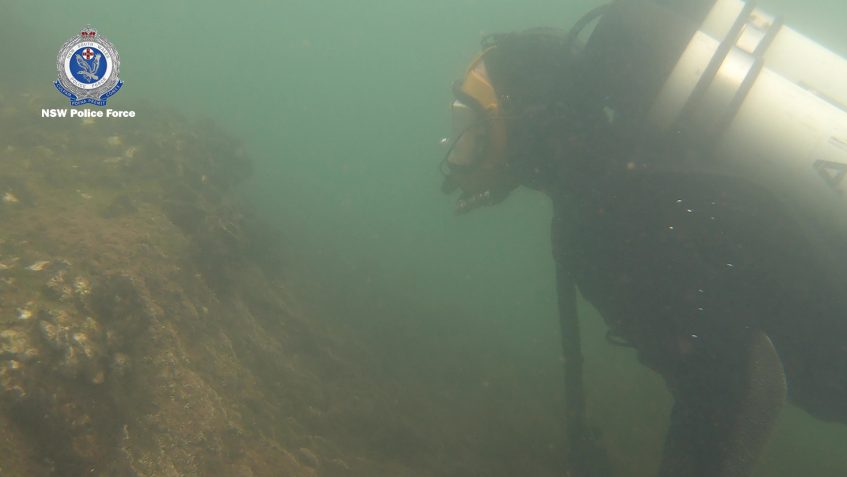 Australian Turkish Advocacy Alliance welcomes the progress made in the reopened investigation into the 1980-murder of Turkish diplomats by Armenian terrorists.

The NSW JCTT, which comprises the NSW Police Force’s Counter Terrorism and Special Tactics Command, the Australian Federal Police, the Australian Security Intelligence Organisation and the NSW Crime Commission, established Operation Esslemont to re-investigate the murders and is using advancements in investigative techniques and forensic technologies.

ATAA understands the announcement of $1 million reward on 17 December 2019 had assisted police in creating a number of new lines of inquiry.

Acting on these new lines of inquiry, police divers from Marine Area Command recently conducted initial searches in Sydney Harbour off Greenwich Point regarding items of interest to the investigation.

According to journalists who are familiar with the case, the underwater search area is very significant due to a couple of reasons.

“Following the attack in 1980, underwater searches conducted in Rose Bay where assailants’ motorbike was found nearby. The location of recent dives is very specific and new, which indicates the police is actually acting on some credible new information. Also, Greenwich Point is within vicinity of properties raided by police in 1980 and later in 1986 following the Melbourne bombing of Turkish consulate.”

Police divers have retrieved some items of interest from the sea floor, according to the NSW Police. These items will now go under forensic investigation.

We urge all Australians with credible information about the case come forward and assist NSW Police in their inquiry.

Please visit NSW Police web page from the link below to find out more about the case.