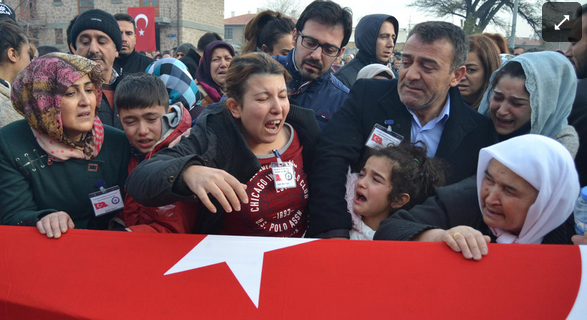 The Australian Turkish Advocacy Alliance (ATAA) strongly condemns the terrorist attack carried out in Istanbul, Turkey, over the weekend, which killed at least 44 people and wounded more than 100 others.

Among the dead is 24-year-old new police recruit Nazif Emre Horoz. He will not see the first steps of his 6-month-old twins, Erva and Elif. 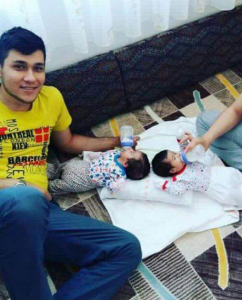 U.K. Ambassador to Turkey, the Honorable Richard Moore, reminds the world, “those whose lives have been cut short were not faceless uniforms but rather fathers, sons, and brothers”.

Another victim is 19-year-old second-year medical student, Mustafa Berkay Akbaş. He will not complete his medical studies and become the doctor that wanted to save the lives of his fellow human beings. 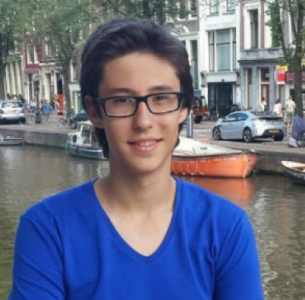 PKK’s offshoot TAK has claimed responsibility for the twin suicide bomb attacks, which targeted the police and public outside the Besiktas football stadium.

Horoz was among the officers waiting to finish his 12-hour-long shift protecting the people who came to watch the game. Akbaş was in a taxi nearby.

We extend our deepest condolences to the families of the victims and wisha speedy recovery to those injured as a result of this atrocious act.

We would like to thank everyone all around the world showing unreserved solidarity with and expressing genuine sympathy to the people of Turkey, including Prime Minister Malcolm Turnbull and Opposition Leader Bill Shorten and the Australian Ambassador to Turkey, the Honorable James Larsen.

ATAA wants to point out the existence of a lobbying campaign for delisting the PKK as a terror group in Australia. We understand that the confusing situation in the Middle East impairs the view of some prominent citizens, journalists, and politicians in Australia.

PYD and YPG, which are also offshoots of the PKK, have gathered a significant amount of recognition in Australia in recent years. PKK supporters use these organisations to further their lobbying activities in the West with a carefully crafted PR campaign. We remind our Australian leaders that this is a terror network whose subsidiaries appear under many names, and they are not short of abbreviations.

We request our politicians and Australian journalists to do better research before endorsing their supposed causes because their terror activities continue to run riot across the globe.

In our opinion, there are a number of false representations made to prominent Australian citizens, journalists, and politicians by these groups, in relation to the PKK or PYD or YPG. These are:

No they don’t – there are over 20 million people with a Kurdish background living in Turkey vote for different political parties. The PKK is a terror group, which is responsible for the killings of more than 40,000 people since 1984.

This is part of the confusion of the middle-eastern affairs – These groups are fighting to open up further territory for themselves in northern Syria and defend their territorial gains in Iraq. We note neither of the groups took any action against the ISIL movement until they were attacked in Kobane.

We have been made aware that these groups use young women as suicide bombers as they do children.

Not to our knowledge. The PKK/PYD and YPG have a joint command structure with operatives such as Bahoz Erdal of PKK (Dr. Fehman Huseyin) now actively running the troops for PYD.