12.11.2015 TURKEY SUFFERS THE WORST TERRORIST ATTACK IN ITS HISTORY

by Secretary in Blog Posts, Press Release
The world is still in shock and we are left speechless with the news that more than 100 people have lost their lives and more than 400 people have been injured at the worst terrorist attack in Turkey’s history on Saturday evening (Australian Time).
The bloodthirsty double suicide bombing targeted the innocent people at a peace rally in Turkey’s capital, Ankara. After the first blast the second suicide bomber targeted the people running from the scene.
As the Australian Turkish community we are shocked and shaken deeply, and horrified by the brutality of this savage act of terrorism. Terrorism does not have any religion or race. We condemn the acts of terrorism in all forms and where ever that is.
We extend our sympathies to the families who lost their loved ones and thank the community leaders and the politicians, especially Prime Minister Malcolm Turnbull and the Australian Government, who expressed their condolences to our community and the people of Turkey.
ATA Alliance

WRITE TO YOUR MP to keep PKK in the TERROR LIST

by Secretary in Take Action

We are watching the devastating news from Turkey for the last few weeks. PKK terrorists have broken a long standing armistice after an ISIS suicide bombing in Suruc, by killing 2 police officers.

PKK is a terrorist organisation listed by almost all of the western countries including Australia and New Zealand. Whatever the perceived justice of the cause, it is never ok to use violence or terror to achieve your aims. That is also the law. The PKK is a Marxist/Leninist  terrorist organisation and they are not the representatives of the Kurdish people.

Australian and western media has chosen ignore the deaths of more 120 civilians and security personnel who lost their lives in the recent weeks which is utterly unacceptable. It is up to us to remind them of the worth of these lives. ATAA will do whatever it can to make sure Turkish lives are never ignored again.

On Thursday last week PKK sympathisers attended hearings at the Australian Parliament in an attempt to delist PKK as a terrorist organisation.

The PKK  lobby preposterously claimed that “PKK has never targeted civilians” and “PKK only uses violence for self defence”. Although both statements were proven to be wrong and misleading at Attorney General’s report in August 2015, this did not stop the PKK sympathisers to make these unashamed claims. They also have some supporters in parliament as a result of their lobbying.

We ask every member of our society to simply express how they feel about PKK to their federal MPs at our Contact Your MP module below.

It is important that everyone writes to their MPs with his or her own words, even a very short email will get the message across.

Simply enter your address on the form below and it will automatically provide the federal MP who represents you.

You can also provide them with a list of attacks to civilians and security personnel.

TERRORIST ACTITIVIES COMMITTED BY THE PKK IN TURKEY BETWEEN JANUARY 1 – AUGUST 07, 2015 AND THEIR RESULTS 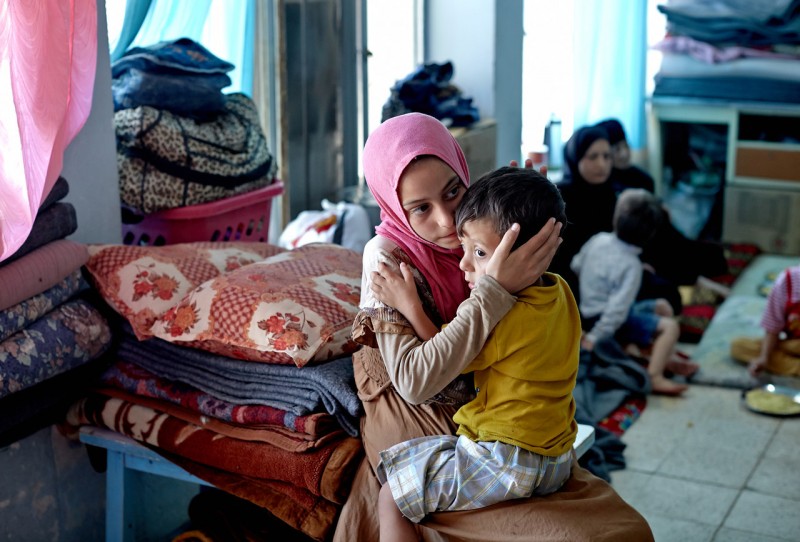 As the Australian Turkish Advocacy Alliance we welcome the news that Australian Government has agreed to take a further 12000 refugees from Syria and Iraq. END_OF_DOCUMENT_TOKEN_TO_BE_REPLACED
0

08.09.2015 ATA Alliance condemns the terrorist attacks on the people of Turkey

ATA Alliance conveys its heartfelt sympathies to the families and friends of dozens of soldiers and police officers who lost their lives during these barbaric attacks.

These men were sacrificed in the line of duty, defending and ensuring the security of the nation. The terrorists who commit these acts attack not only their direct victims, but the people and the Republic of Turkey. We pray that the victims of these vile acts rest in peace, and call for the perpetrators to be brought to justice.

These attacks once again show the brutality of the PKK terrorist organisation and its affiliates.